After some help from the Portuguese lego Community Comunidade change the functions to the Single Output and the problem was solved. Please log in or sign up to comment. Learn how to control Lego motors and servos with your Arduino and build your own Android app to remote control your model. This lesson aims to show how to make a very simple Lego Power Function Receiver.


This project details two Arduino powered animatronic Lego Minifigs that talk and move based off that Monster Hunters line. Project tutorial by Matthew Harrell. Learn how to control Lego motors and servos with your Arduino and build your own Android app to remote control your model. You might need to change the. I tried manny different ways to make the connector. I tried 3mm nails, machined parts and bolds, but I think that I found a good solution now. The best solution that I found until now for the bottom connector is a folded strip of copper.

I was lucky to find a nice 0. See the drawing on how to fold the strip. To make this also easily repeatable, I also made a jig for this. You can also use needle-nose-pliers. Cut the strip to a length of 30 mm Fold up the last 1. Now the bottom plate is finnish, we start on the top 2x1 black brick. Here I also tried different approaches. My first idea was to machine the studs out of copper. Being new at machining, I had no idea that copper was so hard to machine. It costed me a routing-bit and the result was terrible. In aluminum the result was much better, but still not what I wanted and how would I connect a wire to a piece of aluminum?!

Finally I found a much easier and faster solution. I found M2. The nuts where a bigger problem.

Setting up the Hardware.

Now I have like 50 for that price, but they need some slight modifying to fit in the brick. To prepare the brick With the drill press you drill a 2. If you do this from the inside out, your drill will centre itself on the dent that is already in the inside of the brick. Drill a 2. Put the brick upside down and drill away the stud that is inside the brick, with a 4. Put the brick right side up and drill away the stud with the 2. Do this with a 5. You might need the razor blade to clean it up.

Now it is time for the fun part! Lets put the cable together: First we need to make some adjustments to the M2. Lake they are now, they won't fit in the brick. We have to grind off three sided of the nut until it fits. Be careful this will get hot! Making the cable: Strip 10mm from a piece of wire Stick the stripped wire trough the 2. Now do the same on the other end of the wire It might also be a good moment to test the connections with a multimeter If it all works, glue the bottom to the brick with a little bit of superglue.

To make the LED-brick we first prepare the black 2x2 brick. 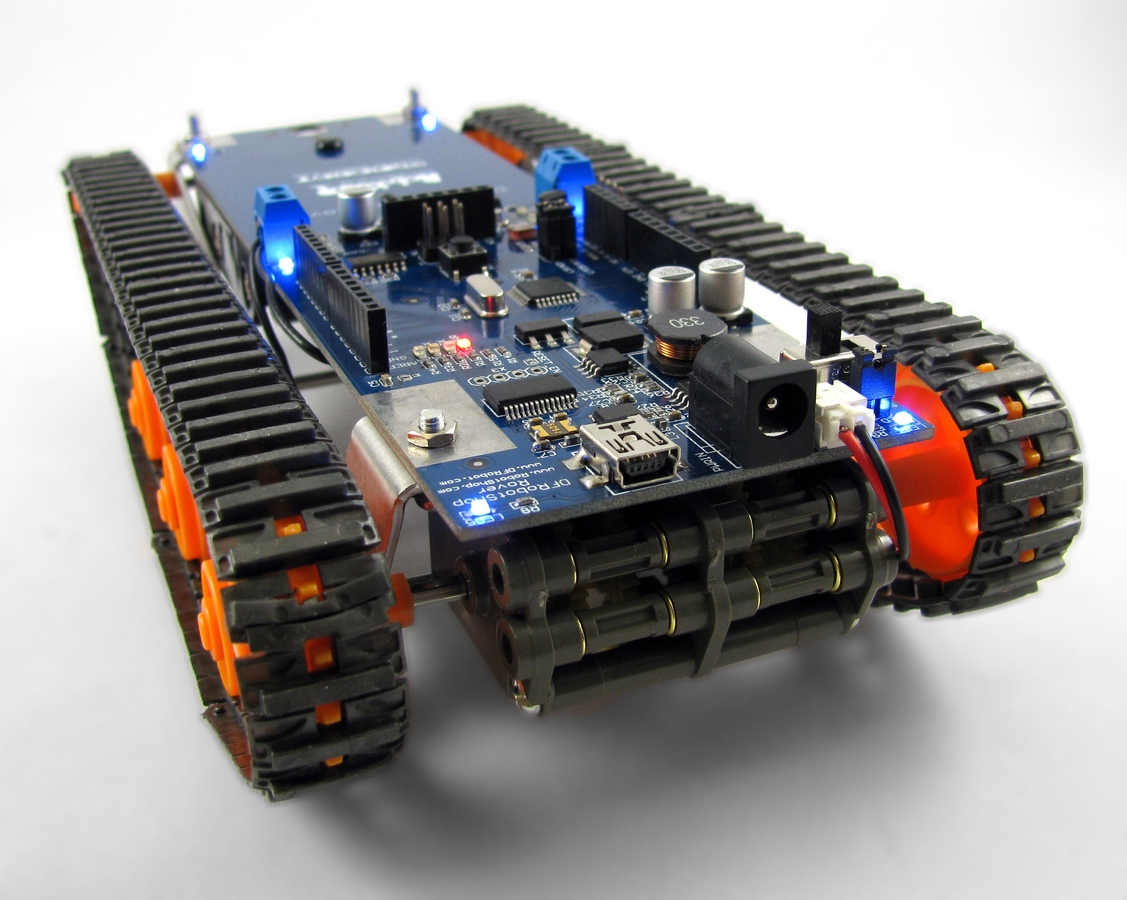 Preparing the brick: Like with the cable we need to drill a hole in the middle of the studs. We choose two studs across from each other. I prepare an old 8 mm wooddrill to drill out the stud on the inside of the brick. I grind of the point of the drill until it is totally flat.

Drill away the stud on the inside of the brick with the prepared 8mm drill. This must go really easy.

Drill the two studs with the 2. To make the holes in het 2x2 plate, I first need a new jig, to hold it in the CNC. It is an easy edit on the G-code for the 1x2 plate-holder-jig to make this jig. Again I use a 6 mm thick piece of plastic.

I added the G-code file.