The Gauntlet. Family, friendship at heart of exciting game-world fantasy. By Karuna Riazi. Harry Potter and the Sorcerer's Stone. Magical start of the fantastic boy-wizard series. Silly, sweet, but slight send-up of heroes and villains. By Michael Fry. The Imaginary. Quirky adventure about the power of friendship and fantasy. Isle of the Lost: The Graphic Novel.

By Astrid Lindgren. Boy and girl team up to find new fates in magical adventure. By Cassie Beasley. Haunting tale of friendship and magic in Victorian times. By Jonathan Auxier. When the Sea Turned to Silver. Rich folklore-fantasy blend makes a great read-aloud. By Grace Lin.

By Eoin Colfer. Flawed but fascinating modern spin on Indian mythology. By Roshani Chokshi. The Boundless. Gripping historical adventure aboard a gigantic train. By Kenneth Oppel.

Twisty brainteaser of a fantasy is a keeper. By Ted Sanders. Brilliant tale of girl's enchanted-woods search for friend. By Anne Ursu. The Dark Is Rising. Classic fantasy is a bit slow, but enthralling. By Susan Cooper. Reluctant monster hunter steps up in clever, funny fantasy. By Shane Hegarty.

By Catherine Gilbert Murdock. The Cabinet of Earths. 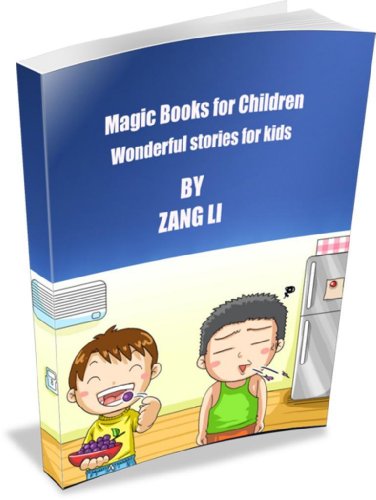 Astrid Lindgren Ronja, the robber's daughter, causes mayhem by befriending the son of her father's sworn enemy. Together Ronja and Birk explore the magical forest they have fled to and must fend for themselves in the hope that one day they can return home. A beautiful illustrated edition to accompany the TV series. It's a dream job, but are the whispers around set true? Is the film really cursed? When stunt after stunt goes wrong, filming starts to get really dangerous.

An action-packed adventure story with an exciting film location setting. So what can be going on at the royal palace?


Loved by generations, it has been continuously in print since first published in Now this entrancing and magical story has been adapted into a graphic novel by top French illustrator Edith. A real Christmas treat for graphic novel and comic fans, as well as all story lovers, this luxury hardback edition makes a perfect gift.

Does the water taste a bit funny to you? A creature is on the loose, a half-man-half-plant hell-bent on taking over the world and putting vegetation back in charge. He's in people's homes, tampering with the taps, and things are starting to get mossy. Maybe reading the Creeper Files will keep you safe. Maybe it'll keep you alive.

Fun, accessible fiction, ideal for readers who want action-packed excitement full of B-movie scares and tongue-in-cheek humour. Philip Reeve The Great Network is changing. For Threnody, the changes have brought great power. For Zen and Nova, they have brought separation. For the trains that run from world to world, they have brought questions. Now all of them must find out what really matters to them… If you're new to the series, be sure to read the first installment, Railhead.

Joss Stirling The award-winning Savant series mixes heart-pounding romance with mystery and a hint of the supernatural. In Angel Dares , Angel's extraordinary savant ability allows her to manipulate water. Then she meets Marcus Cohen at a music festival and finds herself all at sea.